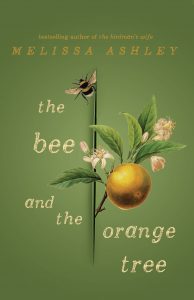 It’s 1699, and the salons of Paris are bursting with the creative energy of fierce, independent-minded women. But outside those doors, the patriarchal forces of Louis XIV and the Catholic Church are moving to curb their freedoms. In this battle for equality, Baroness Marie Catherine D’Aulnoy invents a powerful weapon: ‘fairy tales’.

When Marie Catherine’s daughter, Angelina, arrives in Paris for the first time, she is swept up in the glamour and sensuality of the city, where a woman may live outside the confines of the church or marriage. But this is a fragile freedom, as she discovers when Marie Catherine’s close friend Nicola Tiquet is arrested, accused of conspiring to murder her abusive husband. In the race to rescue Nicola, illusions will be shattered and dark secrets revealed as all three women learn how far they will go to preserve their liberty in a society determined to control them.

Okay, let me go back a little…

Right now, I’m wrists-deep in metaphorical ink, writing and plotting my middle-grade fantasy series Stella Duke and the Sandgirl’s Curse. The history and politics of the magical world I’m painstakingly building have their beginnings in French author Charles Perrault’s 1697 version of Cinderella, the first iteration of the tale to feature a fairy godmother. I tell you this fun fact to explain why this period in literary history—the time of the first fairy tales—was pinging on my authorial radar.

Enter: The Bee and the Orange Tree and that blurb!

Promising to reveal the life of Marie Catherine d'Aulnoy, the seventeenth-century author who invented what would become modern-day fairy tales, the back cover appealed to my professional curiosity as well as my penchant for any story that puts strong women front and centre. I just had to know more about this time in our literary history as well as the impressive, mysterious woman who created a genre.

Melissa Ashley nails the monumental task of creating a piece of historical fiction that embodies the character and personality of an era while also engaging the contemporary reader. She does it with well-defined language, spellbinding imagery and super-tight dialogue; Melissa herself says it’s a balance that required multiple drafts to get right.

Not only did I enjoy the foray into the seventeenth-century literary circles, where fierce creative women—otherwise oppressed by government, church and men—came together to support each other through story and social convention, but I was captivated by the lives of the story’s three main characters. I couldn’t get enough of the insights into literary salons and old-world publishing, and I couldn’t look away from these characters until their destinies were finally revealed.

The Bee and the Orange Tree is a beautiful book with a strong, distinctive voice, making it a must-read novel for writers of all fiction, historical or otherwise. Falling in love with this book was a dual experience for me. As a reader, I was consumed by the world-building—the characters, the plot, the tension… As a writer, I was struck over and over again by the voice, the art and the stamina. More than once, lost in the story-telling, I stopped short at a particular paragraph or turn of phrase and had to read it twice or more again, just to marvel at the craftsmanship. And Melissa does not drop the ball once—the writing is solid and striking until the very last page. 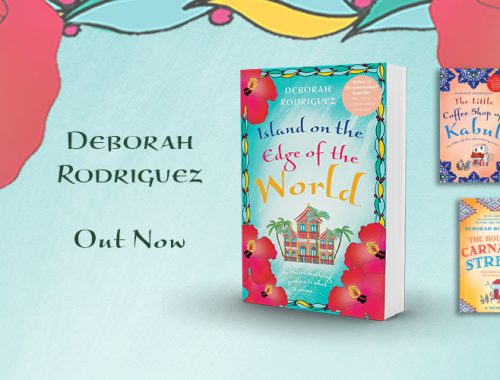 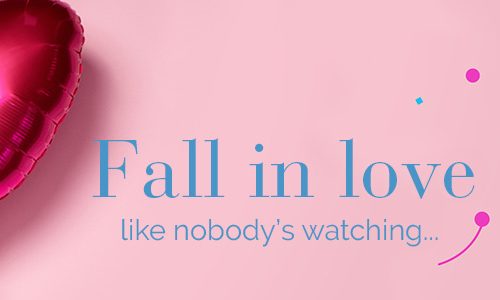 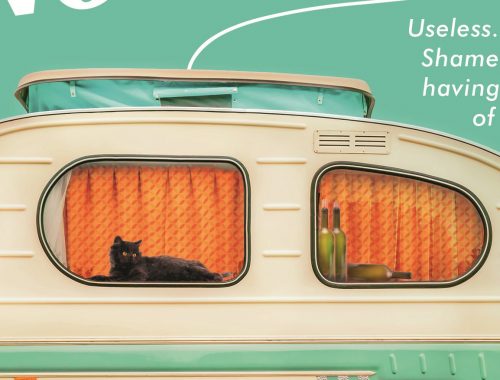