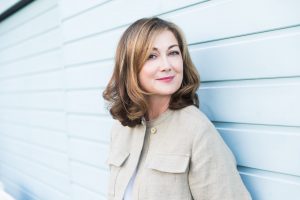 Who is Caroline Beecham?

Caroline Beecham is a novelist, writer and producer. She is the author of three books: the bestselling novel Maggie's Kitchen (2016), Eleanor's Secret (2018), and Finding Eadie, published July 2020. Her debut novel was shortlisted for Booktopia's Best Historical Fiction in 2016 and nominated for Book of the Year, and Caroline herself was named Best New Author by AusRom Today.

She has worked in documentary, film and drama, and discovered that she loves to write fiction and to share lesser known histories: in particular, those of pioneering women whose lives transport us back to the past, yet speak to us now. Caroline studied the craft of novel writing at the Faber Academy in Sydney, with Curtis Brown Creative in London, and has a MA in Film & Television and a MA in Creative Writing. She lives in Sydney with her husband and two teenage sons, and is working on a fourth novel and adapting Maggie's Kitchen as a drama series. For more information visit carolinebeecham.com.

Why "Finding Eadie"? Why was this the story you wanted (or needed!) to tell?

It was a story I thought I shouldn’t tell when I first heard it; a long-held family secret from a few generations ago that a relative’s baby was sold to a childless couple in a nearby town. At first I was shocked and then I couldn’t stop thinking about, and why and how someone could give away or sell their own flesh and blood; someone that I was related to! Once I looked into it I found that it was quite common for unmarried mothers to resort to these illegal adoptions, or giving their illegitimate children to baby farmers, as a way of trying to ensure a future for them. I’m interested in people as well as social history so I wanted to find out what could have driven a person to do this by understanding the society norms and expectations of the 1940s. I expect it was because it was personal that I was drawn into wanting to understand the circumstances that would have led to a woman feeling they had no option but to take this desperate step.

Your stories have, so far, been set in World War II-era London. What is it about this period of time that resonates with you? Was it always your intention to write historical fiction?

Some people say that stories find you and I definitely think that is the case for me although it’s inevitable that when you’re researching a particular era or place, that you come across other interesting stories. For me the key is that it has to be an untold story, or little known history; it makes it fascinating to research and write about and this was the case for discovering how important books were during wartime. I hadn’t read about it anywhere else and I guessed that many other people wouldn’t have either in the same way as the British Restaurants in Maggie’s Kitchen, or the women war artists in Eleanor’s Secret. The publishing world then became a setting for Alice’s story to unfold. I’ve included a lot of real events and parts of our history in this book because they worked as the scaffolding to the story and because they were too good to leave out. Did you know that there was a book vending machine in 1936 called a ‘Penguincubator’, and that there was an area in New York called ‘Book Row’ that had seven blocks of books? And while I didn’t set out to write historical fiction, now that I am, I can’t think of anything else I’d rather do; apart from create the television series from my books!

Another theme of your books is strong women meeting and managing adversity. Can you speak to why these types of stories are so important to your work?

The fact that we can find so many untold stories of female pioneers is telling and because they are stories that have been missing from our books. In Finding Eadie I was inspired by real women and real events; the social activist Clara Andrew who fought to get the Adoption of Children Act passed, and the journalist Olive Melville Brown who followed the baby farming story and kept it in the public eye. Diana Athill was another woman who had a distinguished career as an editor and worked in the industry throughout the war and beyond. Luckily she managed to write quite a few books of her own so her contribution to the industry was recorded and her strong character served as inspiration for Ursula, the editor at Partridge Press, where Alice and Theo also work.

Why do you write? Would you say writing is your purpose, your "why" in life? How does writing make you feel?

Writing is very stimulating; you’re constantly challenging yourself with research, finding something out, solving the puzzle of your story, finding new ways of expressing what you want to convey and the meaning in your story. I think this is a process you have to go through to become braver in your writing, although it’s probably not just writing but everything we do; the ikigai. Writing is a craft and the more you practice the more you realise how much you still have to learn. It makes me happy to write and I can definitely get cranky if there are periods when I can’t write as much as I would like to, or should such as when I have a deadline. And hopefully as long as there are extraordinary people and untold stories that inspire me to write, I’ll continue to do it.

Writing is my full time job now so I like to get a full writing day in and feel slightly cheated when I have to do less interesting things, like housework! I try and exercise at the beginning of every day before I sit at my desk; either Pilates or gym, and then I pick up a coffee and get to my office. Since I work from home I’m constantly taking breaks to do everything else that having a busy home and family entails but I also break up the day with walks. I live in Birchgrove, a beautiful part of Sydney where there are lots of lovely harbourside paths and leafy parks. Since I’m often more productive and have the best ideas when I’m on the move, it’s the perfect way to get outside and get enough exercise.

Follow your passion and focus on what you enjoy doing and feel confident at. If you’re not confident in your abilities then think about what you can do to develop your skills. Look around at other people you admire who are working in the field you want to and analyse what’s important and if its something you feel an affinity to. If you want to write, then become an avid reader and never be afraid to ask for advice; most writers are really supportive of other writers and their writing community. Don’t put too much pressure on yourself though, things take time and hard work, and its more important to be happy and savour each day as you work towards your goals. 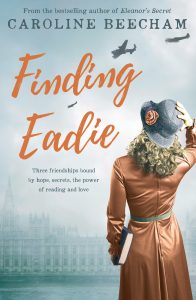 It isn't easy being related to a feminist icon, especially when she's celebrating the greatest moment of her storied career.

Just ask the daughters of Lydia Hennessey, who could have it all if only they'd stop self-destructing. Mariana, the eldest, is on the verge of throwing away a distinguished reputation in journalism, along with her marriage. Nina, the middle daughter, has returned from a medical mission overseas as a changed woman but won't discuss it with anyone. And Beata, the youngest, has a hostile teenaged son who just discovered the existence of a father who didn't know about him either. Meanwhile, their cousin Zoe is making divorce look like a death-match while her brother, Zack, is grappling with the fallout from his popular television dramedy, which is based far too closely on Lydia herself.

Over the course of an eventful year, the Hennessey children contend with the big struggles of midlife: ageing parents, raging teens, crumbling marriages and bodies, new loves and the choice between playing it safe or taking life-altering risks. And as they inch toward a new definition of happiness they might even persuade their parents-and themselves-that they're all grown up. 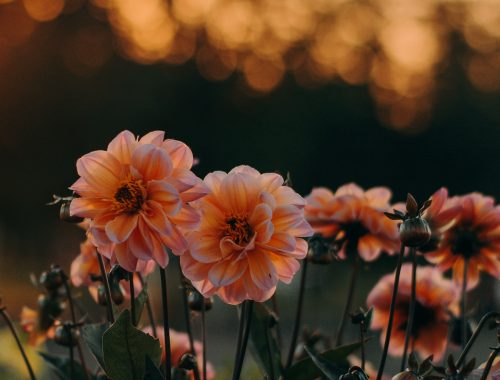 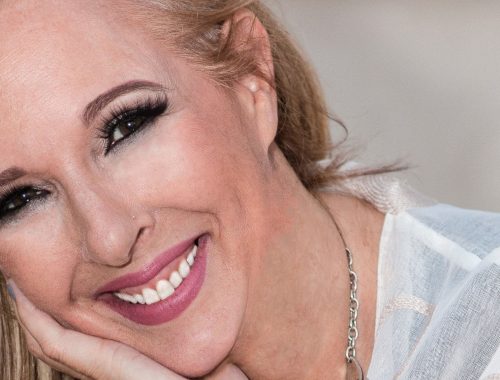 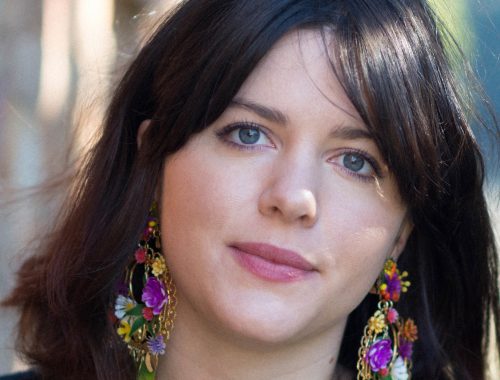